A week back i acquired a korean android phone called the Vega Racer 2(heres that old post). the device’s specs were upto gaming spec(as far as non-tegra devices go).

so heres what i’ve played and the respective verdicts:

as you can see, i didn’t give MC3 5 stars.. even though i’m a fan of the franchise, and have played the preceding games.

this is because it had some serious issues.. but considering that games like ShadowGun,Bombshells and shine runner ran without issues.. i have to believe that the fault is not with the device but with MC3. a quick look at the comments confirms it, i’m not the only one dealing with these issues..

heres what happened:
Issue #1
the game would fc(force close) on launch.. after skimming the comments on the google play page i realised its an issue with “Force GPU rendering” .. basically you have to turn it off for the game to run :bomb: . 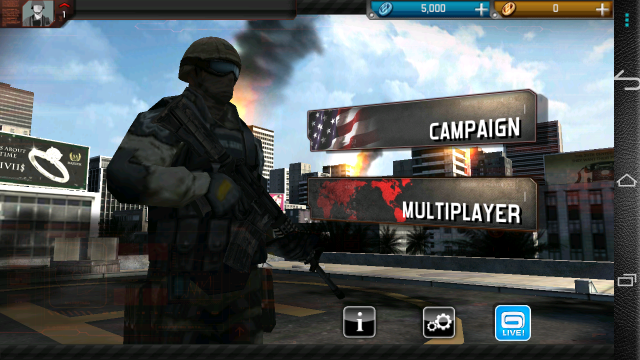 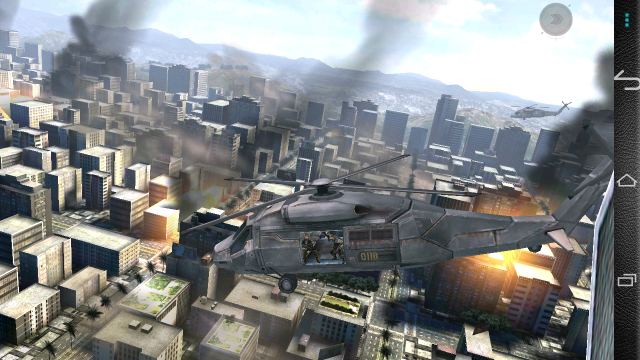 so anyway all seemed fine, and i was happily playing the first level when i noticed that it was becoming uncomfortable to control.. because my fingertips were getting hot! the game really pushes the cpu and gpu on this device.. so anyway i quit after sometime and went to the desktop widgets to check the temperature..

need to do further tests.. but i don’t think i’ve had this heating issues with the other games.

Quick Verdict for now:
The Vega Racer 2 is a great gaming device, when your playing games like ShadowGun and the others that i gave ✩✩✩✩✩. there do however exist games that will make the device over heat..(hot enough that your fingers hurt while playing) the consequences of this heating on the hardware…. are left up to your imagination.

UPDATE: all games are eventually heating up the phone. Modern Combat just does it a lot faster(probably because its a newer game with more extensive graphics)
…………………………………………

The homescreen wallpaper is from here.